1.  any of a number of trends or movements in the arts and literature developing in the 1970s in reaction to or rejection of the dogma, principles, or practices of established modernism, especially a movement in architecture and the decorative arts running counter to the practice and influence of the International Style and encouraging the use of elements from historical vernacular styles and often playful illusion, decoration, and complexity.

This dictionary definition of postmodernism, if applied to poetry, is closer to that of hypermodernism.  Postmodernism is hardly historical;  given the lack of prosody, we might argue that it is prehistorical.  It is far from playful or decorative.  As for complexity, it may be difficult to interpret but writing it is child's play.  In fact, "postmodern poetry" is an oxymoron.  While prose is poetry's direct opposite--both being forms of communication--postmodernism's inaccessibility makes it the antipodal inverse of verse.  Even when coherent, it usually fails not only as poetry but as prose, too.  For example, consider this text:

Nostalgia is a prettier season.  Leaves
fall on the river and a few are the color of wine.

Any competent author or poet would drop the clumsy conjunction, breaking the last sentence into two punchy ones:

...if only to sustain the amphibrachs until the catalectic ending.

For the most part, "postmodern" is a euphemism for "cryptocrap".  It is written by people who don't seem to comprehend that, while readers might return to a piece to develop a second understanding, they won't do so for a first understanding.

Is there such a thing as good cryptocrap?  Paradoxically, yes, there is.  Anything indeciperable and devoid of technique meets the minimum qualifications.  To test it, employ a modified version of Poetry Ripcord:  Read a postmodern volume for as long as you can, then mark the poem and floor where you throw the book down, shouting "Can you imagine not knowing the difference between that and poetry?"  The longer the read and shorter the toss, the better the work.

For a less cynical, more sympathetic view of postmodern writing we must begin with its purpose.  Obviously, such stuff is not designed for a reader (tinr), let alone a listener (tinl).  Nor is it designed to be memorable, as actual poetry is.  (Seriously, if you wrote such amphigouri would you want people to remember it?)

One of many reasons why postmodern pieces are never memorized, aside from the fact that they are so forgettable, is that they have Negative (as in less than zero) Performance Value.  Do not take my word for this.  You need to stand in front of people and look them in the eye while you recite this nonsense.  The awkwardness and embarrassment, extending to author, performer and
audience, has to be experienced first hand.  This may be the most important lesson an aspiring verser learns.

N.B.:  We're talking about an [anti-]aesthetic created more than a generation after poetry died.  While the rest of us poets are, essentially, trying to breed dodo birds--something that did exist at one time--postmodernists add a level of absurdism, attempting to produce dodos by mating  pteradactyls with dragons.

"Why," you might ask, "would anyone want to write something that doesn't have a market and never did?"

The answer is an astonishingly elegant solution to an impossible problem:  these academics are hoping to find employment as teachers--as scorekeepers--without interfering with contemporary poets fighting to create an audience as players.  Among other things, this explains why postmodernistic lineations are distributed almost exclusively by institutional publications.

How does a prospective employer judge a postmodernist's body of work?  This, too, is disarmingly simple but brilliant.  A postmodern piece reads like a "killer and filler" poem minus all of the prosodic elements and coherence that distinguishes "filler" verses from psychotic prattle.  The idea is to startle students (only such a captive audience will expose themselves to this flotsam) with phrases that cause them to stop and say:  "Hey, that might be interesting if it made sense!"  Thus, while metrists may count tempi, alliterations, syllables, beats or feet, the unit of measurement for postmodernists is the "WTF?"  Dividing these by the total number of words gives us the WTF Density--as objective and useful a yardstick as we'll find in art.  Indeed, using that indicator we can determine who, among the living postmodernists, is #1.

The one writer who best combines the cryptic (i.e. a high WTF Density) with the crappy (i.e. no rhythms, no proximate or patterned repetitions, no prosody) is not Geoffrey Hill or Jorie Graham but Karen Solie.  Take that poem we excerpted earlier:

Cross a friend's threshold and aging passes
like an unkind word between you.
Nostalgia is a prettier season.  Leaves
fall on the river and a few are the color of wine.

Three startles.  31 words.  That is an impressive .097 WTF Density rating (aka "Startle Index").  It would be higher still if she weren't so wordy but concision, being a legitimate aspect of actual poetry, would be cheating.  For example, this whole mess:

When you substitute his name
for love it is to hold him
in your mouth awhile
dissolving like a pill.

Hold his name inside your mouth,
dissolving like a pill.

Ms. Solie has mastered the basic tools of postmodernism:  bizarre similes, confusing metaphors, Rule #2, and copious "barnacling" (i.e. random word choices that could be replaced by some version of the word "barnacle" without losing sense):

A sideboard proclaiming itself free at the curbside is a Trojan horse. 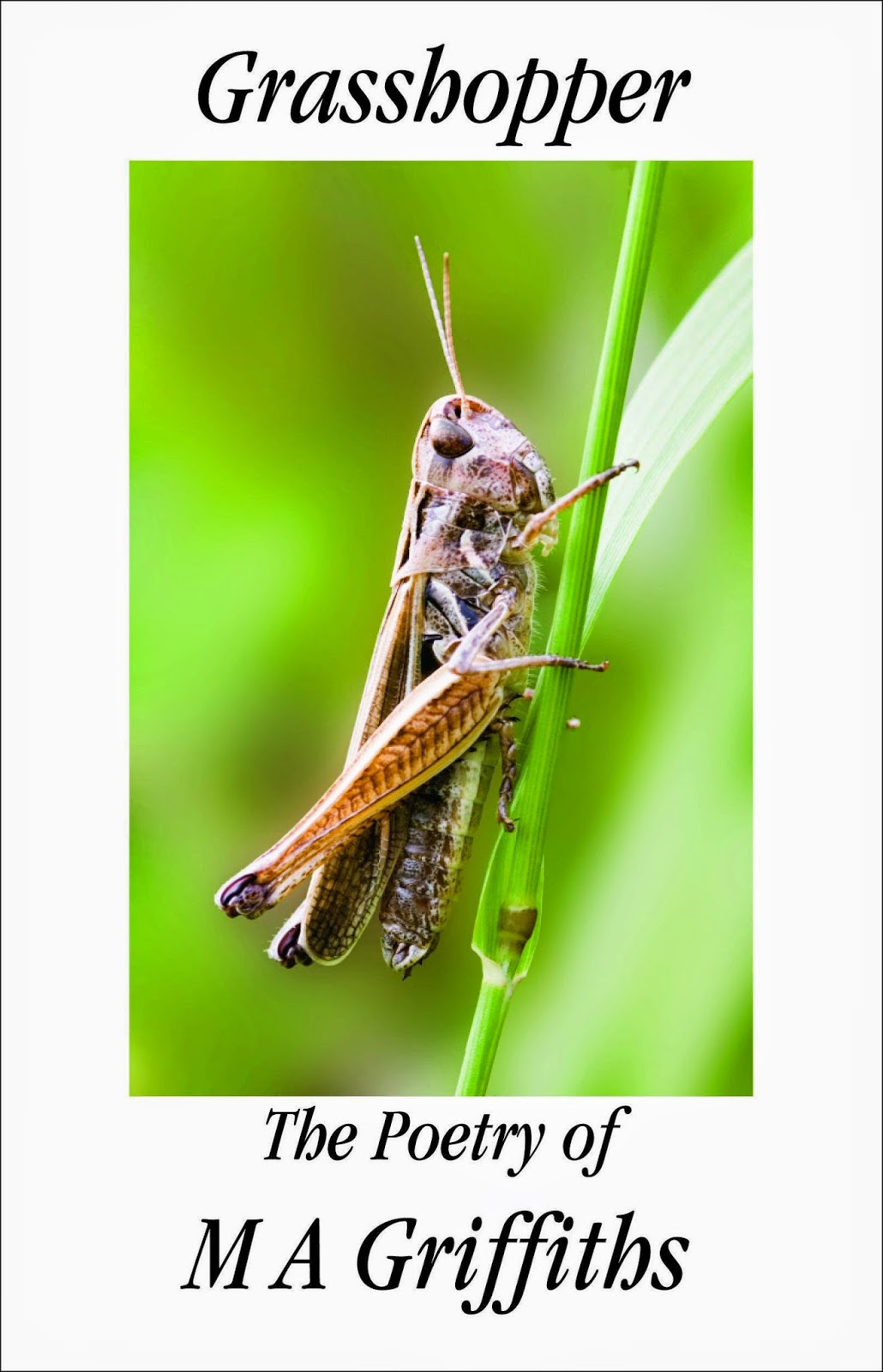 As it happens, Karen Solie is featured in this month's edition of Poetry magazine.  Another coincidence is that the best living verser and best postmodernist are both women originally from some desolate dustbin called "Saskatchewan".

We here at Commercial Poetry don't generally recommend volumes other than Maz's "Grasshopper".  Beginning with her first book, "Short Haul Engine", Karen Solie's collections are invaluable as inspirational workbooks.  One can open them to any page, read a few paragraphs and wonder "How might a poet have written this?"  Perhaps this is how it should be marketed.  (A similar resource is Walter Bargen's "Remedies for Vertigo", which serves as an encyclopedia of interesting lines.)

Karen Solie might never turn her hand to actual poems--you know, those things we absorb through the osmosis of mnemonics and performance--but if you're jonesing for some inexplicable prose with equally inexplicable linebreaks, she's your source. 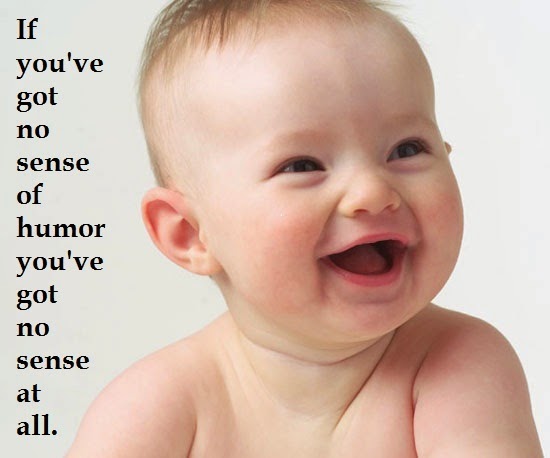