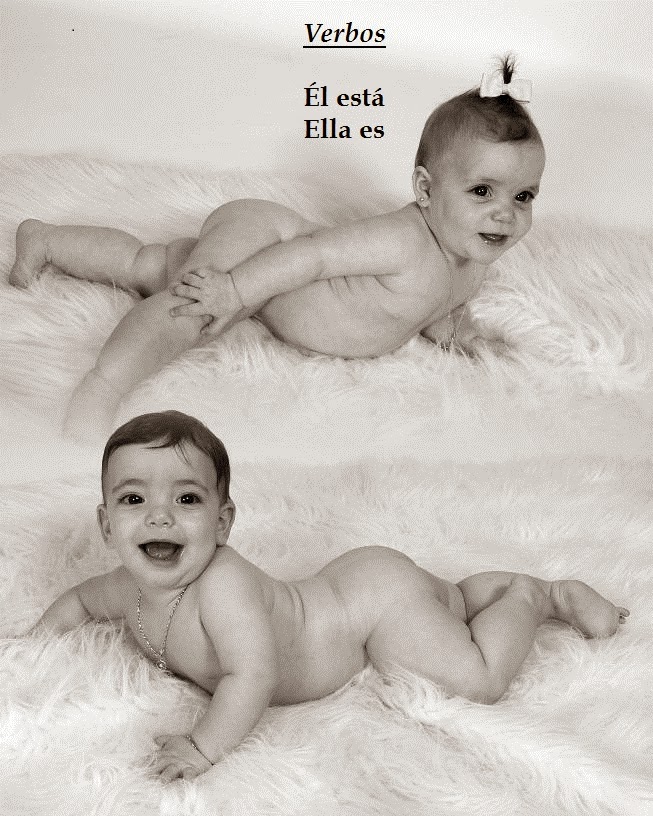 I don't mean to be politic or impolitic but there's something I need to get off my chest.

The notion that art (or anything else) should be judged based on the genitalia of its creator is too bizarre for words.  Espousing such ideas is prima facie evidence of brain damage.  Humans will never be taken seriously as a species--let alone as an intelligent one--until this idiocy (among others) is finally and forever shitcanned.

The John Barr Rule:  "When you add funding into the mix, as we see in institutional poetry circles, two things happen:  conservatives take over and males dominate the conversation, lecterns, organizations, publications and awards ceremonies."

"We were not surprised to find that men dominate the pages of venues that are known to further one's career."

- From "About the VIDA Count"

The 2014 VIDA Count reveals, yet again, a disparity between institutional and independent publishers.  As Rattle Editor Timothy Green wrote in the "La VIDA Loca" blog, the problem is particularly acute among editors who proactively solicit writing from more established authors.  This, coupled with the infamous "New Yorker poem", casts a pall on approaching writers--something that Mr. Green, Don Share of Poetry Magazine, and other editors don't do as a matter of policy.  In my view, this is a common logical mistep:  using misuse to argue against use.  By this "reasoning", one underaged voter becomes a case against democracy.

What is egregious is not soliticiting per se but doing so in order to exacerbate [rather than alleviate?] the gender imbalance.  If an editor has selected more male slush pilers than female ones, why not seek out a few great women to restore parity?  Or vice versa, as necessary?  Thus, even the riposte that some editors don't need to seek submissions--they get "more than they need" as it is--misses the point.  At best, it is an opportunity ignored, an underemployed tool.

Here is a radical, naive and impractical solution:  "Why not publish the best submissions you receive?"

When knowledgeable sources are consulted women's writing fares very well.  Our own expert consensus placed eight women (i.e. Margaret Ann Griffiths, D.P. Kristalo, A.E. Stallings, Derek Walcott, Rhina Polonia Espaillat, Rose Kelleher, Julie Carter, Catherine Rogers, Marc Smith, Jennifer Reeser) among the top ten, including a hat trick among the top three.  A broader expert poll split the top 10 down the center but, again, women claimed the win, place and show spots.  Authorship of the five best poems of our time was a clean sweep.  Eleven of twenty Nemerov winners since 1994 have been female.  Oh, and lest anyone wonder:  in none of these did women cast the majority of votes.

Among the many reasons why merit cannot help here is that it would require institutional editors to take an interest in technical and critical matters.  In fact, many are openly hostile to informed critique and non-interpretative analysis. 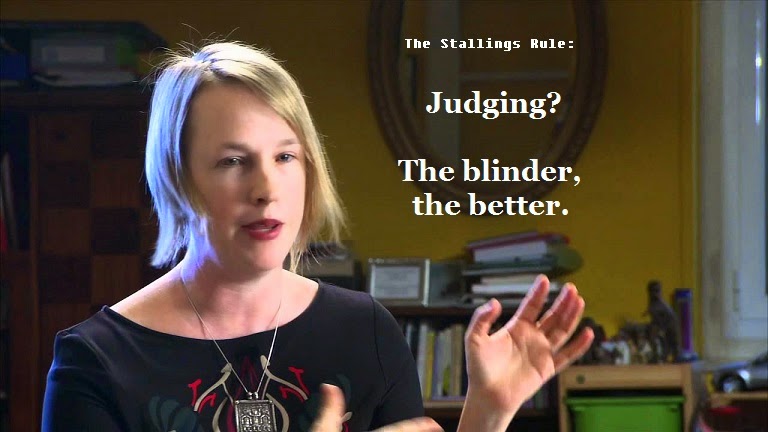 Outside of geekdom, the degree to which women will be overlooked is influenced by the gender profile:  the more obvious the gender, the greater the disparity.  For example, Alicia Elsbeth Stallings had much less difficulty getting her work published when she resubmitted it under her initials, A.E. Stallings.  No doubt, some of her publishers were surprised to learn of her sex.  Similarly, women do much better in blindly judged contests¹ than elsewhere.

If you find VIDA numbers alarming or dismiss the inequality as symptomatic of a bunch of old conservative coots, consider the slam world, where one's gender will be most apparent.  There, female participation languishes around 33% of the field with appearances in the Winners' Circle rarer still. Thus, gender--once known--trumps age, politics and aesthetics.

Parity is not at 50%.  It is at the percentage of population.  Broadly, this is around 52% female.  Within the targeted demographic, women buy more books and subscriptions than men.  Women receive the majority of MFAs.  Thus, the percentage of this specific population might be more than 52%.  Defenders of the status quo point to the ratio of submissions, though.  If, say, 37% of the slush pile is always from females it stands to reason that, on average, 37% of the acceptances will be from women.  Right?

No.  Granted, this sounds logical but a moment's thought reveals the flaws:

At least, we hope it isn't.  We like to think editors are reading and judging the work rather than merely picking pieces willy-nilly off the pile and publishing them.  (For what it's worth, I do have my doubts about an outlet or two.)

As an example, editors are more inclined to accept works from familiar sources, even to the point of soliciting them (as mentioned earlier).  If 37% of the authors an editor knows are female that ratio of acceptances is likely to continue, yes, but not because of chance.  Cynics will call this "cronyism" but, for better or worse, it will affect the final publication's VIDA count more than sheer participation ratios will.  Similarly...

Women could easily become discouraged by gross under-representation. Thus, the more talented female writers and readers may abandon publications with absurdly disappointing VIDA numbers, soon relegating them to male-only bull sessions with dwindling resources.  The opposite may be true for the less egregious offenders, where...

3.  Some things are more equal than others. 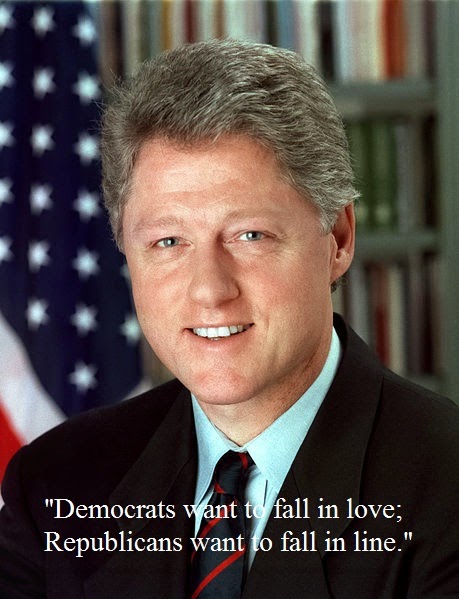 No one is going to imply--in public at least--that men are better writers.  Some foolish souls might infer it, though, based on the imbalances that VIDA exposes.  Paradoxically, the overall numbers may, if anything, suggest the opposite.  Sort of.

It isn't a stretch to say that submitting one's work to a publisher or contest reflects not just the hope but the belief that it might be better than everyone else's.  If men and women are equally proficient, taking entries from the top 63% of males versus the top 37% of females creates dilution of the former.  Thus, the average woman's contribution is better than those of women who don't enter and those of men who do.  Put another way, male and female authors are equal overall but women are better where it counts:  atop the pile of submissions.  Thus, barring an imminent mass exodus described in #2 (above), women should always outperform their participation level.  It's what Bill Clinton called "a-rith-met-ic".

By definition, nerds well versed in the elements and construction of verse can judge writing without regard to extraneous factors, including gender.  Because the major institutional editors are all² Content Regents, work will be assessed based at least partly on plot and perspective.  Conceivably, male editors could be dismissive of contributions from women due to theme³ or style.  If and where this is the case parity will be unlikely until 52% of editors and judges are women or 100% are geeks...and rest assured that the latter will not happen in your lifetime.

¹ - Even if we remove Maz's phenomenal results from the equation, in the events we've tracked female contestants not only exceeded their participation levels (42% of entrants in our sampling, by our estimate) but often their population level (52%) as well.

What gives?  Why is it that the more that judges know about the poet--starting with their gender--and the less they know about poetry the wider the gender gap grows?

² - All the ones I've known, at least--and by their own admission.

³ - Something no geek or squirrel can comprehend, let alone accept.