If Poetry Were Alive

From Nobody Reads Poetry:  No one, least of all death deniers defending the status quo, is more optimistic about poetry's reincarnation than we.  We also understand that it isn't something an editor will concede.  Some prefer the idealistic euphemism "Poetry needs fans", perhaps adding "because it's so hot!"  Close enough.

"One reader is a miracle; two, a mass movement." – Walter Lowenfels 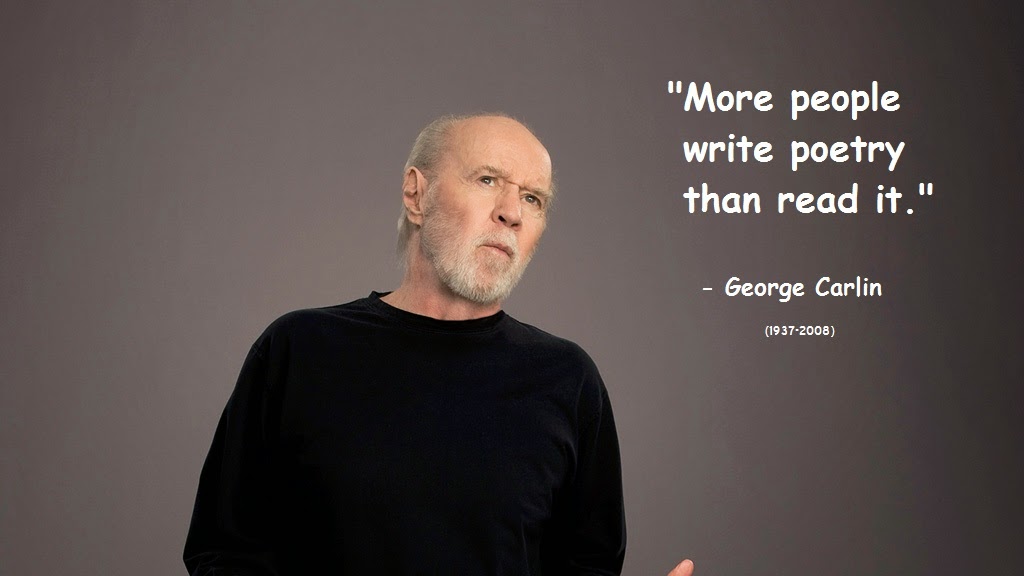 Everyone knows that poetry is dead, as evidenced by the difficulty in imagining it alive.  Disingenuous or diplomatic deniers can be forgiven.  After all, how does it help a poet, critic or editor to admit that Nobody Reads Poetry?

More to the point, how can we judge something as dead if we've never seen it alive?

To put this in perspective, these are some things that have happened in our culture (in blue) or are happening in other cultures (in purple). Imagine:

These are some signs that poetry is alive within a culture.  What, then, is the state of an art that we can scarcely imagine with a following?  Put another way, imagine if this were what being alive entailed.  Would we have bothered collecting and preserving the classics?  Why?  For whom?  Thus, even if one contradicts all of the facts above, as some ConPoets do, there remains the inescapable inference that contemporary verse has been, in other times and places, infinitely more visible than it is now.

If poetry were alive one of the next five strangers you meet would be able to recite a recently written poem along with you.

Spoiler alert:  You will win a lottery before that happens.


Why Does It Matter?

A friend who should have known better asked me:  "Why does it matter that contemporary poetry's audience has disappeared?"

Ahem.  This is a cruel question to ask someone trying to reduce their use of hyperbole.

We are talking about one of the most overlooked extinctions in human history.  The French dropped a verb tense, the past perfect, from their spoken language, relegating it to the mists of anachronism.  Not to be outdone, we English managed to misplace an entire mode of speech!  Of which we have only two.  What is more, we accomplished this feat in less than a century and without anyone noticing!  In 1920 Grade 6 graduates knew more about poetry than most PhD students² today.  We've gone from average people reciting verse at length to a time when few can cough up a single line of poetry written in their lifetime.

It may be impossible to understand poetry's condition if we have never watched an episode of "Restaurant Impossible" with Robert Irvine or "Kitchen Nightmares" with Gordon Ramsay.  Here's the plot:  people "diagonally parked in a parallel universe" who have no knowledge of or interest in the restaurant business buy an eatery, often as a retirement strategy.  No, really.  These clowns spend no time considering decor, recipes, successful outlets or the business practicalities--not even after things go downhill.  Hey, what do atmosphere, cuisine, competition or marketing have to do with the hospitality industry, right? 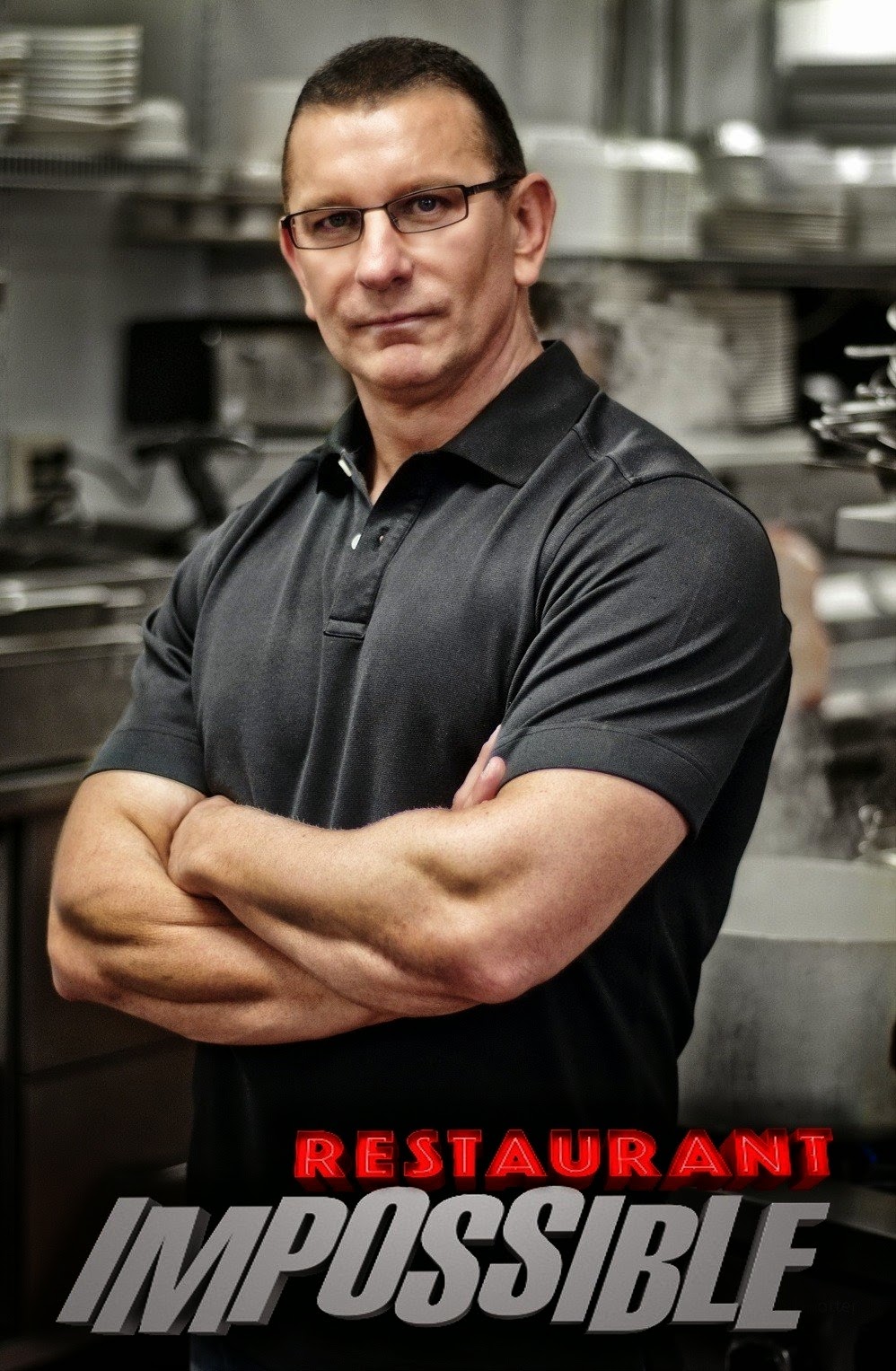 These triflers run their establishment into the ground until their houses are remortgaged, their life savings are gone, and the premises are overrun with grease, dirt and vermin.  Enter The Hero, whose first task is to convince the owners that the tasteless frozen cow pies they're slopping onto dishes just might be the reason why two hundred Saturday night diners have dwindled to four.  The Hero teaches the owners and staff how to cook, clean and present themselves and their food for the customers.  Meanwhile, an interior decorator makes the place look less like a dungeon.  Hatred of The Hero turns to love, the enterprise survives and everyone lives happily ever after.

That's what has to happen to poetry.

The good news is that it only has to happen once.  Until then, for all we know, there may be a Homer, a Shakespeare or a Maz being ignored, as all contemporary poets are.

¹ - All figures converted to 2014 currency for convenience.

² - "The anti-Shakespeare crew tends to have a dollop
of class snobbery, and doesn't understand that a graduate
of a quality 'grammar school' in the late 16th century
had a far more thorough schooling in the classics than
today's undergraduate classics major."

3. If Poetry Were Alive

Posted by Earl the Squirrel at 1:45 PM