While cruising the online forums I came across the funniest line I've read this century.  I'll share it with you, largely because, in the firestorm over the North Carolina Poet Laureate Scandal, some comic relief might be welcome.  To fully appreciate the humor, though, we need some background facts for context.  Not the least of these is that Nobody Reads Poetry.

Apologies for the rehash.

In " Numbers" we saw Mark Halliday drastically misguess the number of poets in America at 10,000 to 30,000.  I'd wager that Manhattan alone has more than that.  For a certainty, one of the most obscure critical venues on the Internet, Zoetrope, currently has 113,689 members, most of them in its poetry forum.  This is only one example of an almost universal trend among academics:  they grossly underestimate the number of Americans who write poetry (~3,000,000), even as they overestimate the number of others who read it (~0).  In addition to the onliners, Print Worlders seem honestly unaware of millions--yes, millions--of open mikers, slammers, vanity types and lovers who dabble in the art form (and haven't been offered any book deals).  Barely a handful know who Margaret Ann Griffiths or Marc Smith are. 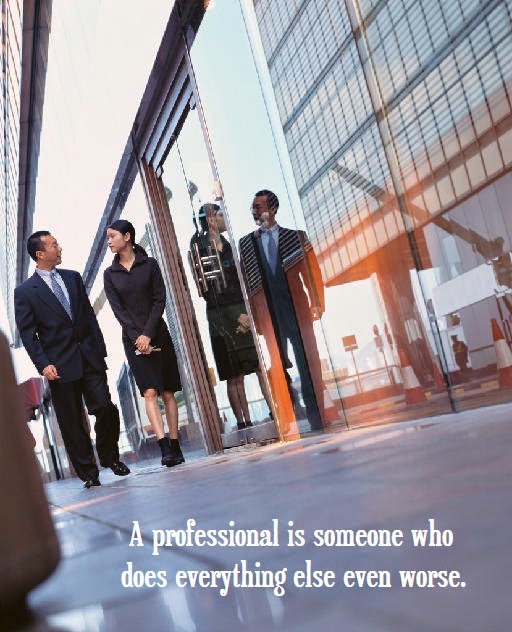 In most pursuits professors number fewer than 1% of all practitioners.  In poetry, it might be as high as 2%.  When the other 98+% speak of this tiny minority we often hear expressions like "Ivory Tower", "detached", "isolated" and "out of touch", along with some anti-intellectual terms not worth mentioning.  Could you imagine how funny it would be to see someone from the least circumspect 2% presuming to communicate on behalf of the entire poetry community, let alone as the vox populi?

Speaking of the populace, we must always bear in mind how indifferent the public is to this position in the absence of such unprofessional behavior by Arts Council partisans.  Did I mention that Nobody Reads Poetry?

Notice that, while a few of the online articles have posted links to Valerie Macon's "Vegetarian Meat Lover" (from "Shelf Life", 2011) and "Detour" (from "Sleeping Rough", 2014), not one has included links to poems or performances by any previous Poet Laureate.  How can we be asked to compare without examples from everyone?  Can Ms. Macon's work be worse than her predecessors'?  Perhaps, but not by much.

The official job description for the position of North Carolina Poet Laureate is to "act as an ambassador of N.C. literature, using the office as a platform from which to promote N.C. writers and the potentially transformative quality of poetry and the written word."

Did you catch where it said "ambassador...to promote..."?  Compare this to the Arts Council's criteria:

- Literary excellence of the writer's work

- Influence on other writers

- An appreciation of literature in its diversity throughout the state. 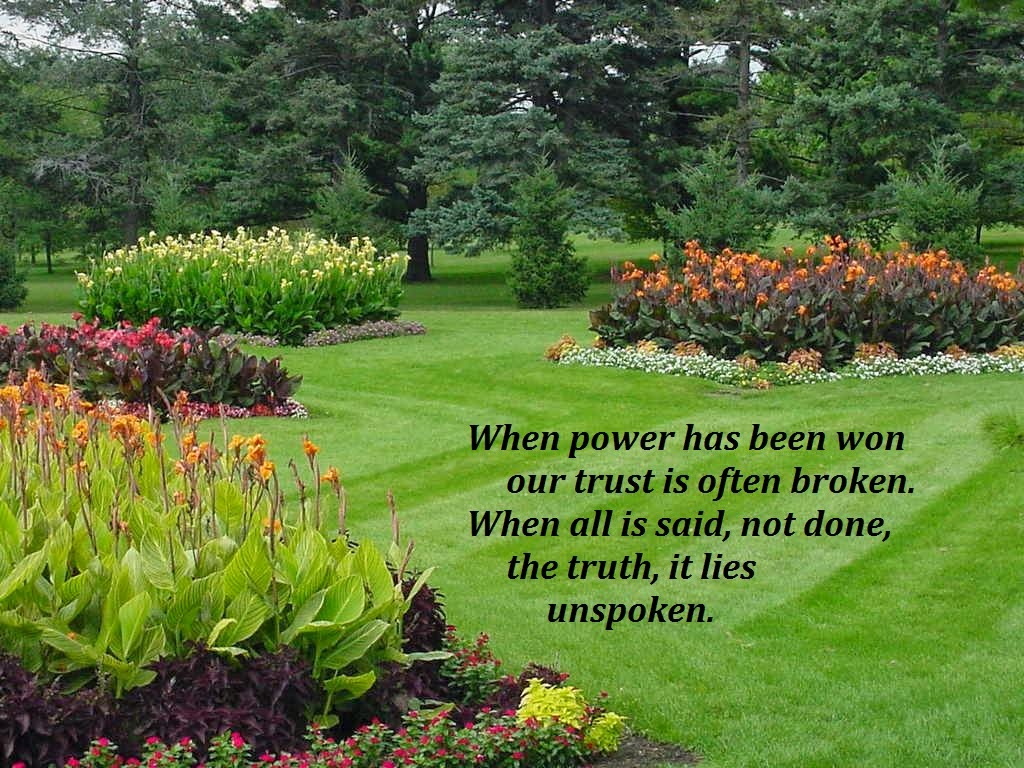 Notice how the only reference to "the public" mentions not the great unwashed themselves but the candidate's willingness to engage with such rabble as one of her duties?  Perhaps council members fear that non-poets will think "Laureate" refers to some kind of rope trick.  Notice how self-serving (e,g. "literary excellence" will be judged by academics, not geeks and certainly not by the public or the 98%, all of whom Arts Council members are completely unaware), self-absorbed (e.g. "deep connections", "influence on other writers", "reputation") and unrelated to the job description these guidelines are?  The position is explicitly that of a promoter, not some combination gadfly/writer-in-residence.  Did you gag when they mentioned "diversity"?

Unlike Arts Council members, the governor is elected by the people of North Carolina.  Love him or hate him, it is his job and no one else's to pick the next Poet Laureate on behalf of the citizenry he represents.  Imagine the uproar if, having done his job by selecting Valerie Macon, Governor McCrory had wasted the Arts Council's time on a redundant search process.

And now, in all its glory, the punchline, from Ed Southern, Executive Director, North Carolina Writers’ Network, expressing the jilted Arts Council's concern over the Governor daring to make a decision on his own:

Posted by Earl the Squirrel at 1:56 PM