One of our readers sent in a piece for comment, asking us not to web search it before preparing our analysis.  Could we guess the author?

The work is 14 lines of prose with some rhymes (i.e. heel/deal, who's/knew, drove up/grow up), a volta and a telltale "convenience store" (i.e. 7-11) syllable count.  In other words, it is an outline for a sonnet.  It begins with this reportage:

In the sixth grade I was chased home by
the Gatlin kids, three skinny sisters
in rolled-down bobby socks. Hissing
Brainiac! and Mrs. Stringbean!, they trod my heel.
I knew my body was no big deal

Two things strike us about the writer:

1.  She hasn't mastered the finer points of punctuation, starting with quotation marks; and,

2.  she doesn't understand the concept of voice consistency, as evidenced by the same individual saying "trod my heel" and "no big deal" or, later, "shake them down to size."  The lack of originality in the latter two clichés, especially, is something we'd expect a more mature author to address in rewrites, along with meter and technique in general.

Assuming that confessional writing is autobiographical is always dicey, yes, but far less so with adolescents.  The storyline of this diary entry is dull enough as it is;  that it might be fiction, requiring creativity, seems unlikely.  Seriously, whose imagination would be this boring? 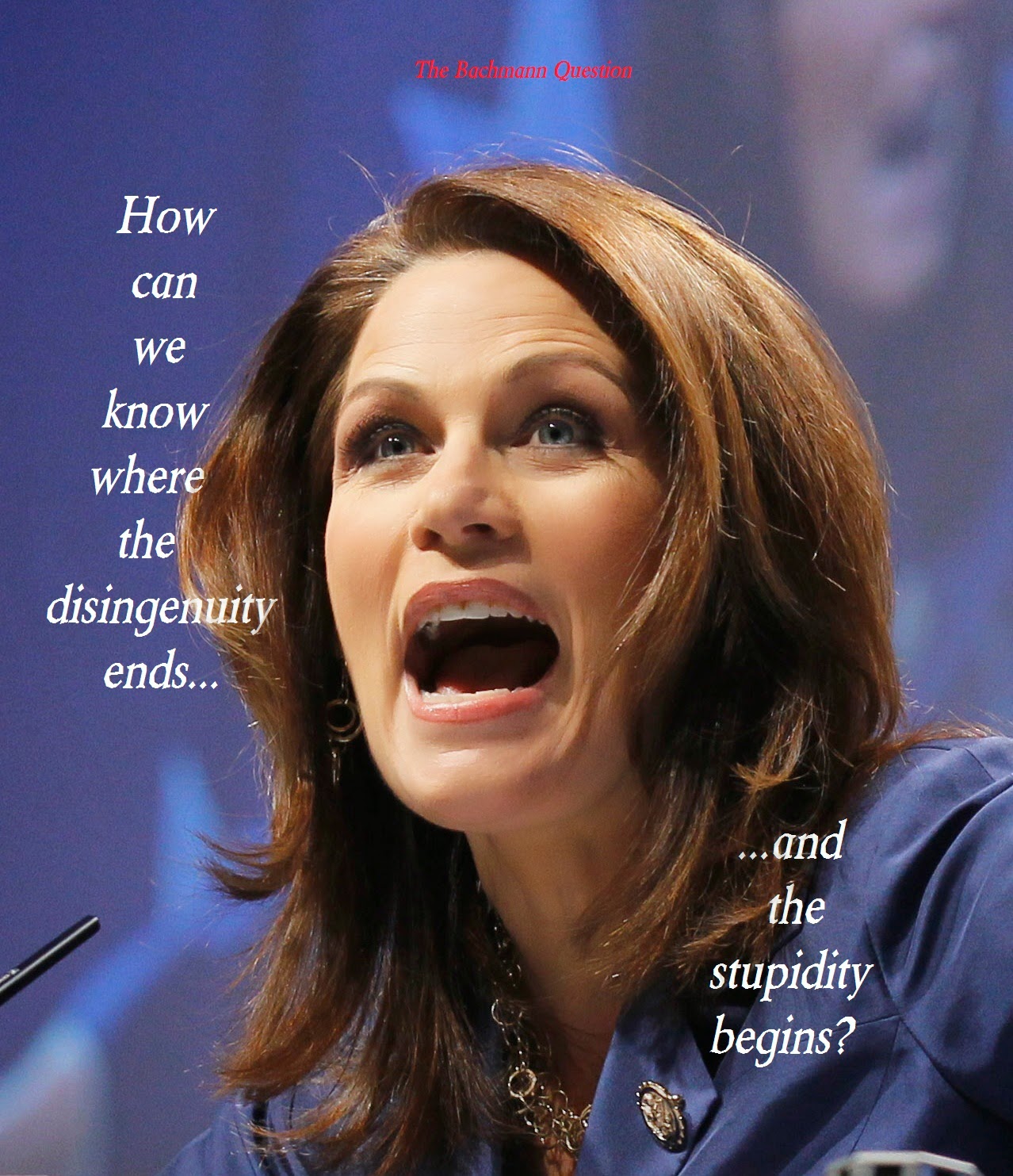 The request to not web search this outline was unsettling.  Certainly no one would publish such scribbling as a finished product.  Why did the author not take it to a first draft stage?  Is it hitherto unpublished juvenilia by a PoBiz type?  It would have to be a deceased one;  no living poet would permit the release of this stuff to the public.  If the writer is alive, it has to be a showbiz celebrity or politician who gave up on poetry before learning anything about it.

My best guess is that it is an eighth grade effort by Michelle Bachmann.

Posted by Earl the Squirrel at 1:46 PM