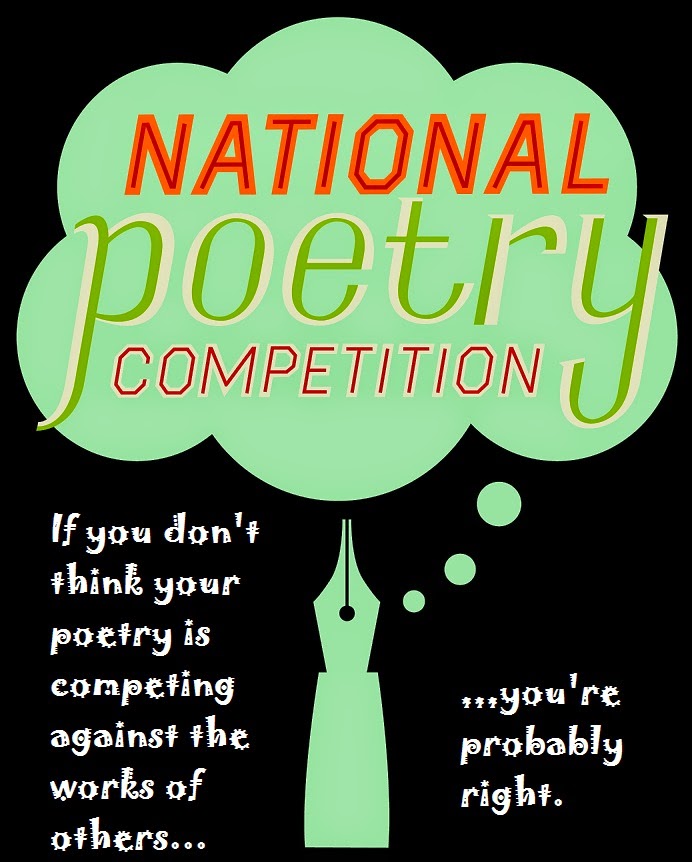 The Egoless site allowed people to engage in critique anonymously, thus removing name recognition, personal histories and histrionics from the process.  Poems and critiques were rated from 1 to 10.

Over time, versers and critics would earn a performance rating based on their work.  Poems and poets with an evaluation of 5 or lower were relegated to the "Egolyte" novice section.

What follows is this geek's guess as to how the various numbers translate into real world measurement, using familiar names to represent the categories.

Bukowski made a career out of rehashing clichéd themes for rebellious teenaged boys, few of whom could recite any of his or anyone else's verses.  Today, we can look at his "poetry" and wonder if there could be a clumsier, more verbose and prosey way to say what he did.  He was to prose-with-linebreaks what William McGonagall was to verse.

Contrary to popular misconception, anti-establishment publishers were not new in the 1760s, let alone the 1960s.  There is a reason Ferlinghetti had to self-publish.  Ask 100 fans who've read Gregory Corso, Allen Ginsberg and Richard Brautigan who their favorite Beat poet was.  See how many mention Lawrence.  Now factor in how little this group added to our prosody.  Need I go on?

Having absorbed the basis of grammar and syntax, aided by a spell checker and thesaurus, many writers assume that poetry entails nothing more than profound insights or profound emotions coupled with an overactive ENTER key.  It is here their education begins or, in the sad case of Gibran and all other Content Regents, ends.  This is also known as "PFFA's Mendoza Line";  anything lower than Gibran might get poem and poet relegated to the lower critical forums on Poetry Free-For-All.

There is a huge gap between those with no concept of poetry (e.g. Bukowski, Ferlinghetti, Gibran, p[r]osers) and those whose view of verse, while cloudy, is enough to allow them to concede its existence (albeit without being able to produce it themselves).  Billy's Egoless rating has been estimated at 3.72, with the median score lower than that.  Only one of his many works was deemed publishable.  I once saw him attempt a sonnet.  He managed to clear the octet before it collapsed.  No, he won't win any Nemerovs but he did better than most.  (Not that it matters but he was a pleasant surprise as a Poet Laureate.)  Here is a frightening thought:  more than 50% of the well-known living poets are worse than Billy Collins.

Many young poets begin with open mics and slams, thus putting the cart before the horse¹.  Still, they learn something few academics ever get around to comprehending:  the value of presentation.  Judging Smith to be the best living lyric poetry performer may say more about the state of the art than about him, but there you have it.  I know of far worse places to begin one's experience with poetry. 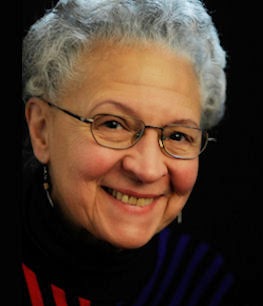 Whoa!  This must be a mistake!  There has to be an entire galaxy, populated by millions of poets, between Egolyters such as Billy Collins or Marc Smith and the fifth greatest poet of our time!

Well, yes and no.  There is a near-infinite gulf between those who have mastered verse's elements, starting with Ms. Espaillat, and those who haven't.  Nevertheless, the number of people conversant with rudimentary prosody numbers is in the hundreds, not millions.  Those with Rhina's expertise number in the dozens, at most.  And, no, the difference in output between her and an Egolyter isn't unquantifiable or subtle, nor is it a matter of opinion or taste.  In essence, we are comparing Tiger Woods to someone putting with a nine iron.

Imagine a free verse poem that would be accepted everywhere:  at "Shit Creek Review" by the late, lamented geek, Paul Stevens;  at "Lucid Rhythms" by metrist Robert Ludlum;  at "The Hypertext" by activist Michael Burch; at "Rattle" by popular editor Timothy Green;  or, at "Poetry" magazine by either Don Share or his predecessor, Christian Wyman.  This ability to overcome editorial tastes with luminescent quality makes such poetry publishable without qualification or explanation.

In a perfect world we would go from the specific to the general.  Awards committees would read every poetry collection produced during a period, pick one solely on its own merit, and inspire readers (tanr) to seek other work by that author.  In the real world poets need to earn a reputation in order to attract the attention of selection panels.  This tends to favor consistency over meteoric brilliance.

With the advantage of hindsight and, often, the absence of a pressing deadline, anthologists won't be affected as much by previous accomplishments.  The focus will usually be where it belongs:  on the individual poem(s).

Twenty years ago anthologists worked in libraries, buried under a out-of-print books.  In two decades they will all work exclusively at home, using the Internet.  This will tilt the balance in favor of poets with a strong online presence.  Nonsense like gender, region or occupation will not matter but visibility will.

There could be as many as one perfect poem written every decade.  We have seen one this century.  We're not just talking T.S. Eliot;  we're talking early Eliot here.  We aren't talking about mere poems;  we're talking about self-contained clinics on poetry.  Editors who receive such a submission can be excused for busting the piggy bank and popping the champagne.³


In seeing hundreds, if not thousands, of submissions processed each issue we get the impression that there are far more poets than publishers.  That may be true but there are not more  poems than publishers.  About half of the submissions are Zeroes:  semiliterate gibberish, often from familiar sources.  Of the other half, many are Threes, often from MFA, Creative Writing or English graduates who think diaeresis involves incontinent monkeys.  Most of the rest will be Fours or Fives:  Billy Collins wannabes (for God's sake, why?) or one-trick ponies.  Any 'zine that averages anywhere near a Six per month stands among the three top literary periodicals of our time.  A Seven arrives every few months, an Eight once or twice a year.³  If you get a 9 or better throw a party.  If it's a 10, invite me.

¹ - Learning the basics before stepping onstage is certainly the orthodox approach.  However, aside from having more appeal to youth, the instant feedback and scoring we see in slams can be a perfect testing ground.  Ideally, the poet will grow tired of polite, "obligatory" applause² and want to add some techniques that might raise listeners out of their chairs.  In fact, I'm going to make a bold prediction:  The next great poet will begin onstage.

² - Compare this to print worlders who never tire of blurbers.

³ - The odd thing is that these numbers don't change if the total number of submissions goes from hundreds to thousands.