Zugzwang is, literally, "move compulsion".  It is when a chessplayer must make a move but "is limited to moves that...have a damaging...effect" on oneself.

Today I receive the answer to that question the Beatles asked in December of 1966.  New Year's Day being my birthday, I look forward to this year and back on my life.  The romantic ideals I embraced as a pup remain, lending me inspiration and focus, but they have come at some cost of practicality and patience.  As tunnel-visioned as Don Quixote with his visor down, I am still learning how to empathize with those espousing other viewpoints.

As I approach my life expectancy I try to settle on a meme that encapsulates my view of life.  As you may know, I'm all about brevity.  My most successful contributions involve rendering down complex concepts into manageable principles.  My editor asks me why I don't write a book.  I ask her who would want to buy a book with fewer than 12 words in it.  She says I could expand on the fundamentals.  I don't bother responding that complicating issues is the exact opposite of what I do.

The one piece of advice I'd want to impart is:  "Think!"  It matter not whether you're thinking inside the box, outside the box, or some combination of the two.  Forget the damned box.  To wit, let me ask you a question:  "Do you set your alarm clock radio to a pleasant volume, select your favorite station and place it on the bedside nightstand?"

If so, consider reexamining that.  The whole purpose is to get you onto your feet.  Why would you get out of a warm, comfy bed while you're being serenaded with beautiful music?  Consider moving the radio to the far end of the room and setting it to the most obnoxious station you can find.  For me, Country and Western blaring out from ten feet away is enough to get me hurtling across the floor at the OFF switch. 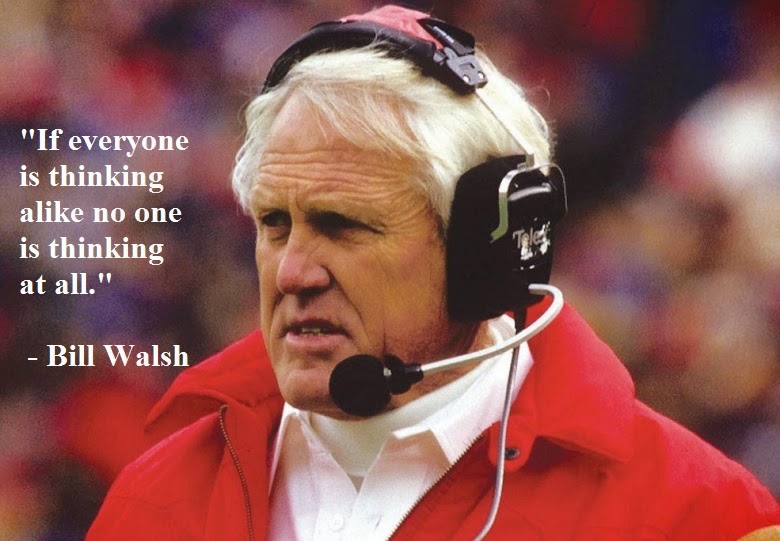 As a young squirrel, I spend most of my days in the park, trawling for peanuts and watching humans play chess.  It took me a few weeks to discern the basics, much longer to absorb the strategies.  I confess that I would tsk-tsk loudly whenever anyone blundered.  Aside from stones hurled by annoyed players, one thing struck me:  everyone assumes having the first move is an advantage and, sure enough, that side achieves almost twice as many wins.  Manuals, articles and annotations speak of White's advantage (i.e. "initiative") as axiomatic.  Like most aficionados, I accepted this without question.

Only after taking statistics courses did I sense a flaw in this logic.  With White playing for a win and Black hoping for a draw, 2-to-1 in White's favor is about what we should expect.  When artificial intelligence inevitably perfects this game¹ we might discover that, at its outset, White is in zugzwang, where every possible move is fatal.

We understand that Nobody Reads Poetry but might our belief² that it cannot be resurrected be another self-fulfilling prophecy?

¹ - World Chess Champion and mathematician Emanuel Lasker was a friend of Albert Einstein and brother-in-law of German poetess Else Lasker-Schüler.  Lasker's "La Macheide" reminds us that "the perfection of an endeavor destroys it."  Just as we don't play tic-tac-toe, where knowledge of one or two simple tricks makes us unbeatable, or play adventure games after we've solved them, we won't play chess if and when computers have analyzed every possible variation.

² - If you don't accept that this sentiment is almost universal [among those who don't live in denial about poetry's death in the first place] please stay tuned for our next few posts.