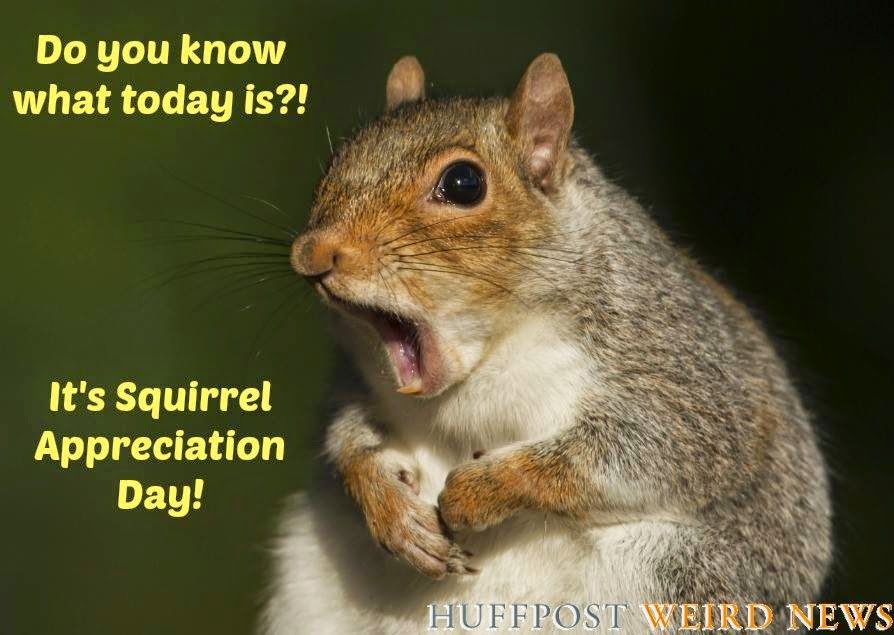 It is hard to believe that 98% of the poetry being published today isn't computer-generated.  A writer types in a few seed words, hits a button and, if particularly diligent, selects lines that fit the previous ones.  Voilà!  Poetry!

The good news is that it is remarkably easy to spot verse that couldn't be produced electronically.  This 2% is divided between works that are either too good or two awful to have been created by programs.  We've seen samples of the upper echelon.  This is what the lowest 1% looks like, copied and pasted exactly as it appears in a venue that describes itself as "an intelligent, stylish, unpretentious magazine":

How will a Mormon boy get a wife,
I wondered,if he declines his mission to wander the world,
spreading the Mormon word as he goes:
no wife for a Mormon boy who refuses.

the former displaying a pulp magazine
which featured a story on the fashion industry
and its dangers, especially to young women:
anorexia, bulimia, and low self-esteem. 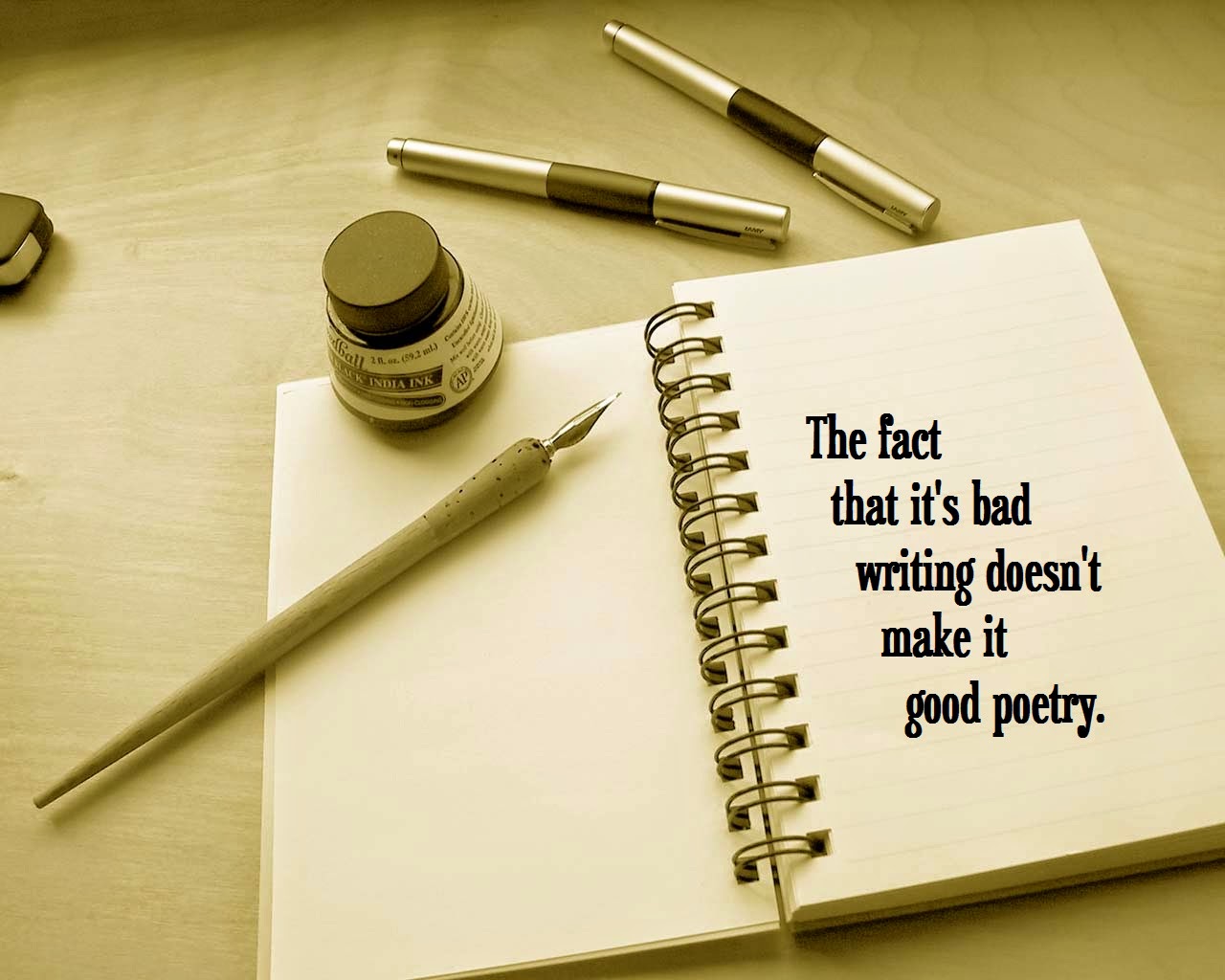 Because we have a Mercy Rule here, I'll spare you the last eight paragraphs and won't identify the author of this tripe.  (Better questions would be:  "Who publishes it?"  and "Why?")  Yes, there is a space missing after "wondered," in S1-L2.  Notice the obvious errors any grammar- and punctuation-checker would catch.  Note the run-on sentences, the second of which begins with the dreaded conjunction, "so".  Check out the comically overused em dashes.

We know this is written by a human because state-of-the-art software is incapable of producing anything so devoid of merit.

Posted by Earl the Squirrel at 7:27 PM