Earl Gray's 1st Rule of Poetry:  "Never say anything in a poem that you wouldn't say in a bar." 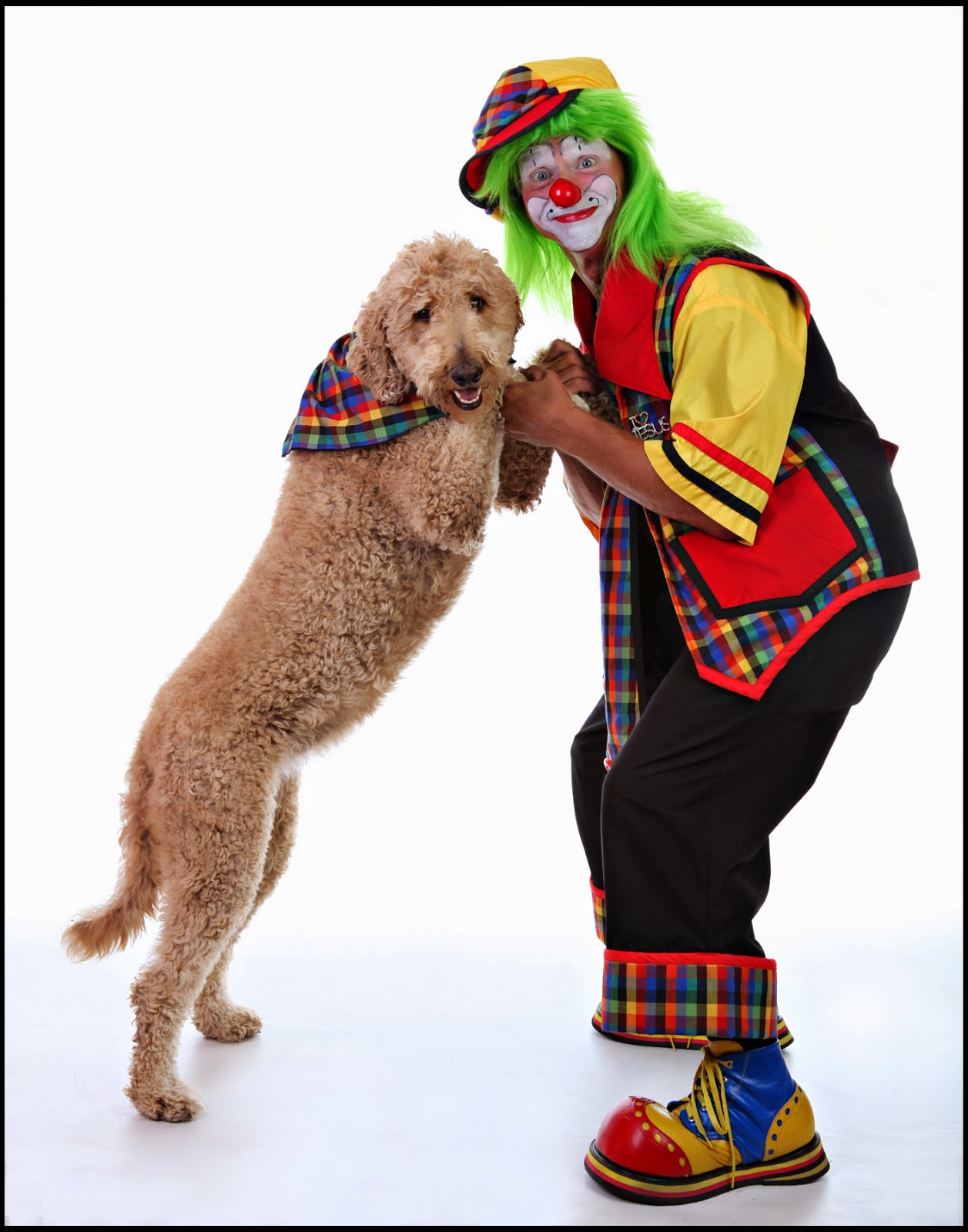 You know your social life is a write-off when your probation officer says you need to get out more.  Things are picking up, though.  You are flattered to receive your invitation to The Event of the Season...until you arrive and see that everyone and their dog is there.

No, really.  Some clown brought his dog.

On arriving at the mansion, you are greeted in the first of five huge halls by the blank gaze of a large, disheveled man.  In an unnaturally flat voice he begins reading aloud from a philosophy booklet, pausing at random points in his dissertation for no discernible reason.  Others congregate behind him, waiting their turn to bore you.  Having never learned how to sleep standing up, you excuse yourself and flee to another chamber, only to be confronted by another group of zombies.  Before reaching the third room you have adopted a proactive tack, countering the lead freak's approach with:  "I'm looking for Keegan McGillicuddy.  Have you seen him?"

They seem shocked and hurt to learn that you haven't come to hear them.  With a backwards glance at their dishabille you wonder if someone forgot to tell you this is a costume party.  Fortunately, you're wearing clothes your mother gave you so you've got that covered.

In the middle of the next room a comedienne is drawing a crowd.  Attendees elbow each other to get closer.  Behind them are those wishing the comic were taller and had a microphone.  Disguised as a Canadian, she's doing schtick about living north of the 49th Parallel.

"If you think Canadians are quiet and polite you've never been to a hockey game.  We're talking about a country where 'getting lucky' means you've been transferred to Vancouver.  We're talking about people who honeymoon in Fargo.  If you've ever had poutines you know why they have free health care.  In winter, south of the border, folks wake to 'Good Morning, America'.  Canadians get up, look outside and ask:  'WTF am I doing here?'"

The dining room houses the trauma/drama crowd.  Dozens stand or sit around the table, listening to detailed narratives.  These are not without humor, such as when the woman working for the Census Bureau looks up from a list of occupations and asks:  "WTF is a 'chicken sexer'?" 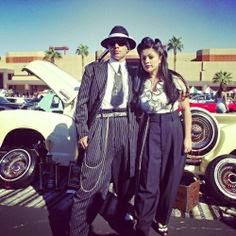 The fifth room is the smallest.  Partiers are gathered in a circle, each telling the story of how they met their one true love.  It is like a contest;  whoever garners the most tears and "Aw!" sounds will win.  It doesn't occur to you until too late that your turn is coming up.  Do you really want everyone to know you met your paramour at a Justin Beiber concert?  True, your life partner was chaperoning a niece whose best friend got grounded at the last minute.  True, you had lost a bet and were obliged to show up wearing a zoot suit, belt chains and clogs, but isn't it bad enough that so many embarrassing photos were taken?  You are never going to divulge that story without being waterboarded first.  Instead, you talk about how your parents meeting each other led to the first ugly sweater party.  It's every bit as humiliating but, hey, at least it's not about you.

As enjoyable as the evening is, you decide to head home early.  You have a few hundred zombie poems to burn.

Posted by Earl the Squirrel at 2:41 PM