It seems that, this summer, poets are popping out all over.  Indeed, I've decided to begin a comedy series based on the truly whacky things that come out of their mouths.

Just today I saw poet, columnist, editor and critic Michael Lista being interviewed by Jason Guriel of "Maissonneuve, A Quarterly of Arts, Opinions and Ideas".  He was asked:

JG:  "Who is the most underrated living poet?"

Great question!  I'm sure all of us could answer it with a list, none of which would contain Mr. Lista's candidate:

Alicia Stallings is among the three greatest and most familiar poets of this century.  Her name is well known by anyone who has read Poetry Magazine recently.  She is feted here as the author of one of the five finest poems of this millennium.  She is no stranger to anyone who has spent five minutes in an online poetry forum.  Among other accomplishments, she won the 1999 Richard Wilbur Award, the 2008 Poets' Prize, a Pushcart, Eunice Tietjens Prize, a Nemerov, the James Dickey Prize, the Willis Barnstone Translation Prize, and a 2011 Guggenheim Fellowship.  She won $625,000 in the MacArthur Fellows Program this year (i.e. 2013, since the 2014s aren't announced yet) and has been named a Fellow of the United States Artists.

It's a good thing the question specified "living poet".  Otherwise, who knows what answer Mr. Lista might have given? 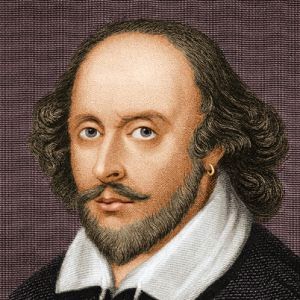