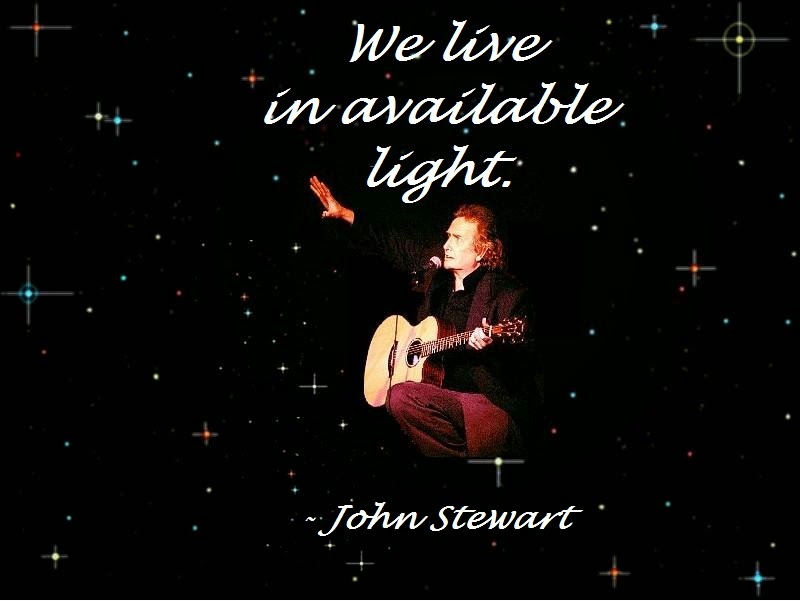 From "Poetryoke":   "What is more, songs with substantial lyrics outlive 'silly love songs'.  Four decades later, 'Imagine' gets far more air play than the cringefests that made the Beatles famous:  'She Loves You', 'I Wanna Hold Your Hand', 'I Saw Her Standing There', etc."


No doubt you are familiar with Del Shannon's 1961 hit song, "The Runaway", which was used as the theme song to the 1986-87 NBC TV series, "Crime Story".  Thus, 25 years--a whole generation--later this song was being preserved in our common culture.  Similarly, hundreds of songs from the 1960s and later have been covered by today's artists.  Renditions of songs by Bob Dylan, Leonard Cohen and Neil Young are easily recognized by young people today--few of them sung by the original artist.  This longevity drops off as we go back to the 1950s and virtually disappears as we regard the 1940s.  Remarkably, this was about as evident in 1986 as it is today.  That is, in 2014 we might look back more than half a century to the 1960s;  in 1986 we might look back 25 years to 1961;  but, in 1961, we wouldn't look back more than a decade for songs to cover or use in movies or commercials.  Outside the protest genre, at least, our lyrical roots do not go much deeper than the 1960s.

The evidence is overwhelming:  the greatest English language lyrics were written in the last 50-60 years.  Why the switch from "songs" to "lyrics"?  Because the most reliable lifespan indicator is not music or performance but words.

Note how few songwriters you can name from before 1950.  This isn't a case of generational narcissism.  Even a cursory glance at lyrics by Ferron, Simon and Garfunkel, John Stewart, the Joans (Mitchell and Baez), Stan Rogers, and others should be enough to bring us to this inevitable conclusion:

I trust I don't need to convince you that there are no Shakespeares alive today.

The sense one has is that today's best versers have gone where the money is:  into song lyrics.  True, the vast majority of lyrics suck, as they always have, but we are only concerned with the verses that will survive the test of time.

What about prose, though?  How do the great novelists of our time (e.g.¹ Carole Shields, Timothy Findley, Alison Pick, etc.) compare to those of the past (e.g.¹ Charles Dickens, Herman Melville, George Orwell, etc.)?  Not as storytellers, mind you, but as writers?

No, it's not a trick question.  In fact, it's not even a tough one.

Posted by Earl the Squirrel at 1:40 PM