Experience is a language

What's this?¹  A postmodern poem of some sort?  A disjointed cento?  Gibberish?  Actually, it was one of my favorite humans talking to someone on the phone.  Apparently, it was some kind of challenge or question.  The person on the other end of the line seemed to understand and, in fact, gave the correct response.  End of conversation. 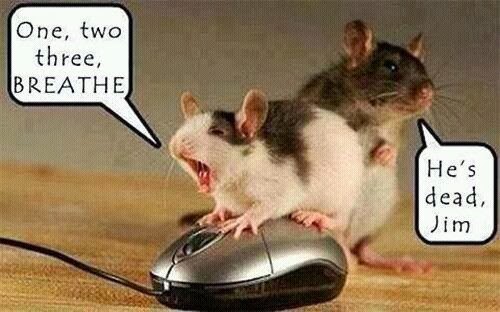 Have you ever tried to convince a technophobe to buy a computer and join the 21st century?  You iterate the advantages:  emailing, skyping, online banking, articles, social media, videos, music, downloads, et cetera.  Chances are, you are met with excuses:  "I telephone", "Don't want people to see me on Skype", "I have my newspaper and magazines", "WTF is 'social media?'", "I have my movies and albums", "My cousin's friend caught a virus downloading something", etc.

Somehow, you just know that, if you could get them to try the Internet on a regular basis they'd soon be Private Messaging you about the "LOLs and lulz" they saw on Facebook.  In little time they would outgrow the need for your help.  The Catch-22 is that you can't get them to try this technology until they appreciate its uses and they won't appreciate its uses until they try it. 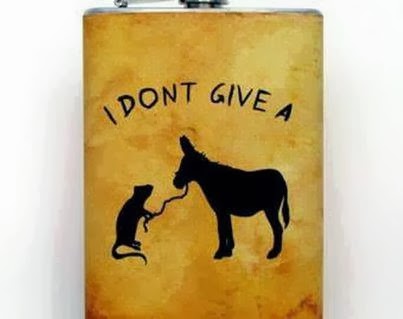 The poetry world is rife with such people.  For many, the fear is of technique rather than technology.  For others it is more analogous:  glossophobia (fear of public speaking).  As you know, this blog is a tireless advocate for learning poetry's components and for performance.  Countless listicles detail the benefits but, as with the technophobe you tried to bring online, one can always find an excuse for not improving one's condition.²  Is it fear?  Laziness?  Stubborness?  Pride?  Vanity?

Experience is no mere teacher.  Experience is a language.  It has its own vocabulary.¹  It has its own referents and references.  It has its own allusions, inside jokes and heuristics.  It can communicate through omissions (e.g. two old pros don't need to mention that which they would need to spell out for a rookie).  Its effectiveness can thrive during the longest lacunae.  Two lawyers [or doctors or ditchdiggers] meeting at their 20th high school reunion haven't drifted apart.  Quite the contrary, their mutual comprehension has improved in lockstep with their shared experience.

Trying to get poets to study the art form³ doesn't fail because we lack the words.

We lack the language.

¹ - As anyone who has played the game for a while will understand, it was a bridge problem, to which the right answer was:  "I lead my higher Diamond."

² - Given my overeating and refusal to exercise, I'm well aware of my inconsistency here.  However, we're not talking about giving up someone you like or beginning something you won't.  We're talking about education and fun (although it might not seem so at first).

³ - Not to be confused with studying the products of the art form.

Posted by Earl the Squirrel at 9:48 AM