In my estimation, 99% of poetry classes, seminars, tutorials and lectures are content-driven and, therefore, off-point and time-wasting at best, counterproductive at worst.  One of the rare exceptions is the Poetry Out Loud ("POL") initiative run jointly by the Poetry Foundation and the National Endowment for the Arts.

Add all other poetry publications, institutions, programs and events together and they don't do nearly as much for [the repopularization of] verse as POL.  What is more, it promises to get significantly better in a generation or two.

In the selection of modern poems, few of which could have been chosen with performance value in mind, and this video, "Advice for Judges", we see POL's flaw.  Some of the people running it are from an era and milieu of poetry reading[s] rather than performing.  There is also confusion arising from interchangeable use of the terms "recitation" and "performance", which are as distinct as "autopilot" versus "barnstorming".

To a fashion model, interior designer or chef the key aspect of a wedding is the dress, venue or dinner, respectively.  To a poet, the primary ingredient in a recitation is the poem (or its author).  To most teachers today the primary aspect is interpretation.  To everyone else it is tautologically obvious to say that the definitive aspect of performance is...well, the performance (or performer).  In this respect, a print world poet can be like a vegan butcher.  I implore these people to participate in performance--not readings--before contributing further.

Consider the perspective of poet Kwame Dawes:  "...the poem comes first."  If you've ever performed onstage you are painfully aware that the audience comes first.  He represents the stereotypical academic interest, emphasizing interpretation:  "...measure the understanding of the poem."

Francisco Aragón reduces this to the absurd.  He mentions slams (which by definition require original material), informing us that they are about poets, not poems ("In the POL competition...the poem is the protagonist;  in a slam competition, the poet is the protagonist").  We can laugh at the irony.

He goes on to say that "...the student should maintain his or her poise and not let the content of the poem give them license to become an actor and impose their own interpretation on the poem."

Actually, as anyone who has ever attended a Shakespearean production can attest, this is precisely the illusion that good poetry performance creates.  During the time contestants are onstage their words belong to them and no one else.  What is more, their speech has not been previously composed by anyone.  A convincing performance sounds impromptu.  Actors aren't mail carriers;  they are artists.  They don't deliver lines, they reinvent them.  Wouldn't you expect someone who has seen a play, movie or television show in their life to understand this?

While Messrs. Dawes and Aragón want to reduce performance to the level of a recital that will sound like a reading, others seem far less worried that students will be so excited by the material that they might modulate their voices or [gasp!] actually move onstage.  Stephen Young, Denise Low, Mimi Herman and Terry Blackhawk rendered good advice.  Not so the "Tips on Reciting".  For example, under "VOICE AND ARTICULATION", we read:

Keep in Mind: Contestants will use a microphone at the National Finals.

Project to the audience. Capture the attention of everyone, including the people in the back row. However, don’t mistake yelling for good projection.

Um, no.  The whole idea of the microphone is to preclude the need for projection.  Let it do its job.

Under "LEVEL OF COMPLEXITY" we read:

A poem with complex language will have intricate diction and syntax, meter and rhyme scheme, and shifts in tone or mood.

It may have "meter and rhyme scheme, and shifts in tone or mood", as any poem might.  Much blank verse (e.g. Shakespeare's plays) and non-metrical verse has complex language.

Notwithstanding these nits and the soon-to-be-outgrown blurring of reading, recitation and performance, I predict the POL project will continue to lead the way in poetry's slow road back. 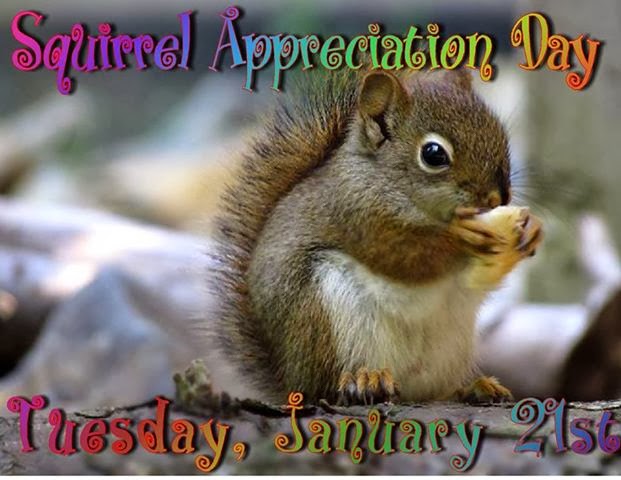 Posted by Earl the Squirrel at 9:47 PM