The Watermelon Problem - Part I

Please take this Commercial Poetry Challenge:  Go to, say, Poetry Magazine and try to read the verse there without saying to yourself:  "Surely they have better submissions than this...!" followed by the inevitable "So what do they do with the good stuff?"


My neighbor is trying to grow watermelon. Again. Being a squirrel, I watch her progress with considerable interest. Unfortunately, she is no gardener. Her failure stems from a lack of acreage and/or education; a watermelon requires its own mound and considerable distance between plants. 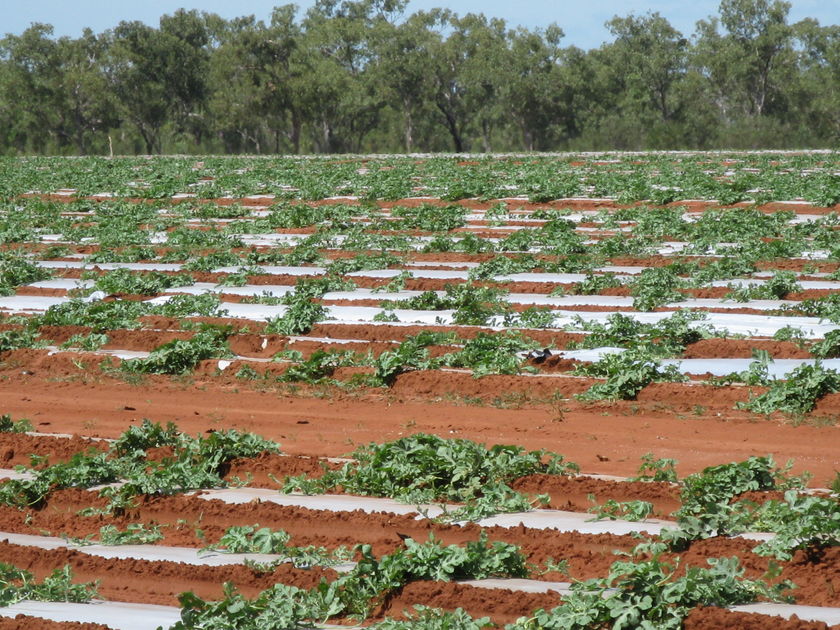 Put such a poem anywhere near another and both will suffer from the juxtaposition. The lesser work is being upstaged while the better one creates, at best, a certain guilt by association or, at worst, a situation where proximity is profanity.

As a vendor, don't get so addicted to such sweetness that you reject lesser fruit.  The supply of watermelon is too short and the off-season too long for your business to survive selling only watermelon.

As an Editor-in-Chief of a premier literary magazine what do you do if such an unpublished poem drops into your lap? Yes, I know, you publish it, but where and how?

If you include it in your usual lineup of new poems, without comment, you might give people the impression that you don't recognize the difference between "good enough to publish" and spectacular. If you acknowledge the fact that this poem doesn't belong with the others you insult the rest of your lineup. Obvious solution: Create an unscheduled special edition featuring that poem and no other.

Give the watermelon its mound and space.


I should stop here but I can never quit while I'm ahead. The question arises: "What does it say when a periodical has no such special editions?"


Soon: The Only Question that Matters