Recently, a Print World editor and friend (who should have known better) made a stunning confession:  despite working with denizens of both, he still didn't understand the difference between the page and pixel poetry worlds.  This distinction is essential if we are going to appreciate why one community has such a near stranglehold on aesthetic success.  Let us begin, then, with an overview of the three groups and of those making the selections.

Thus, aside from some overlap with crossovers such as A.E. Stallings, the only thing that page and pixel poets have in common is the fact that they have nothing in common with each other. Of the many differences, the most salient is the fact that onliners are defined by critique², a practice considered downright antisocial elsewhere.  As for output, anyone who has studied the elements of the craft can spot the work of an cyberpoet instantly, if only because of the greater number of those techniques present. 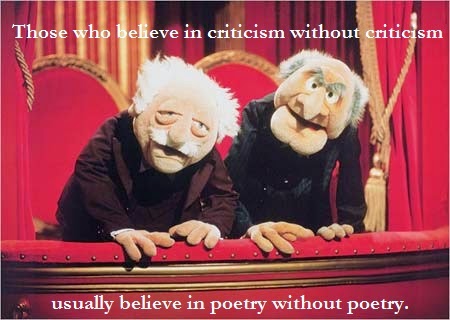 A "geek" or prosodist is someone who studies the crowd-pleasing tricks that poets used when they had audiences.  Standards being what they are today, those who know whether "Prufrock" and "The Red Wheelbarrow" are free verse or metrical can consider themselves geeks.  These are a dying breed.  We estimate there are fewer than 200 worldwide, 90+% of whom are onliners, constituting about 1% of that core population.  Prominent ones include Usernetter Peter John Ross³ and PFFAers Rachel Lindley and Harold Miller.

Here is another touchstone:  Ask a slammer or academic who the greatest living poets are and you'll get diverse, diplomatic answers including uncountable names of regional prose poets, none of whose work the respondent can quote at length.  Ask a geek the same question and you'll get three or four names--usually the same three or four names--of versers from all over the world.  As the Egoless experiment demonstrated, the more people know about any subject--prosody in this case--the more consensus we find in their choices. 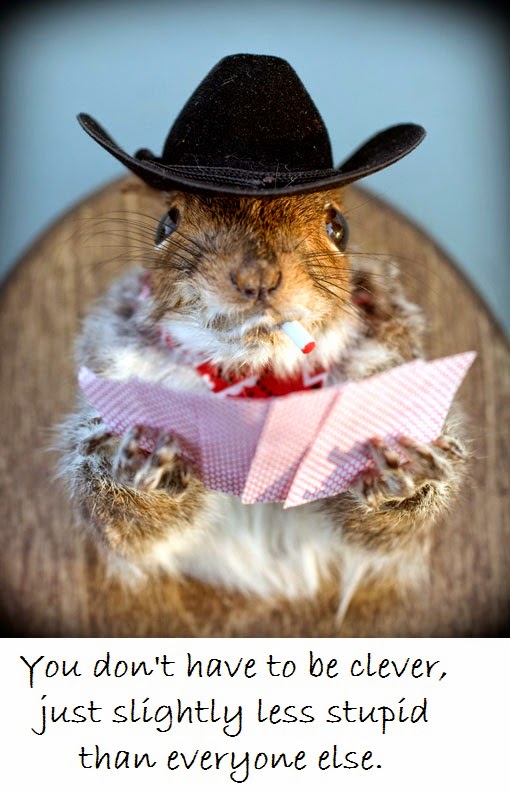 Print World theorists are so few that they usually work in isolation, often harboring ideas that would be easily dispelled in a group of authorities.  About five years ago a high profile academic was corrected by a few geeks in a well known conversation forum.  After some clarification, the author accepted the input, recalled an expensive textbook, and made the appropriate revisions.  (Unfortunately, doing the ethical thing may have had disastrous professional consequences for the instructor.)  Another author read a discussion between geeks centered on errors in her manual.  These mistakes were deleted from subsequent editions without the corrections inserted in their place.  On the Internet, one simply thanks the source, makes the necessary changes onsite, and moves on.

One caution:  Never ask a geek why so-and-so is on the list of great versers unless you have a few hours to spend quadrupling your understanding of the art form.  For your convenience, we will contain ourselves to a few supporting points and references, allowing their work to speak for itself.

¹ - "Amateurs" in the best and most literal sense of the word, as in "those who love".  Thus, a happy few are both "amateurs" and professionals (i.e. academics).

² - Bearing in mind that we are talking about aesthetics, what matters is whether or not a person's outlook is shaped by objective, expert critique, the only source of which will be online venues such as Eratosphere, Gazebo and Poetry Free-For-All.  A person can write a hundred poetry blogs, publish in a thousand e-zines and edit five webzines on the side without being considered an "online" poet.  Indeed, the editor of the most successful online outlet--by far the best source of contemporary poetry in the English-speaking world--is not an onliner...and emphatically not a geek!

³ - Forget "six degrees of separation".  The source of influence for every competent cyberpoet can be traced back to Peter John Ross with fewer than three intermediaries, starting with the typical workshop's guidelines.

Posted by Earl the Squirrel at 9:04 PM