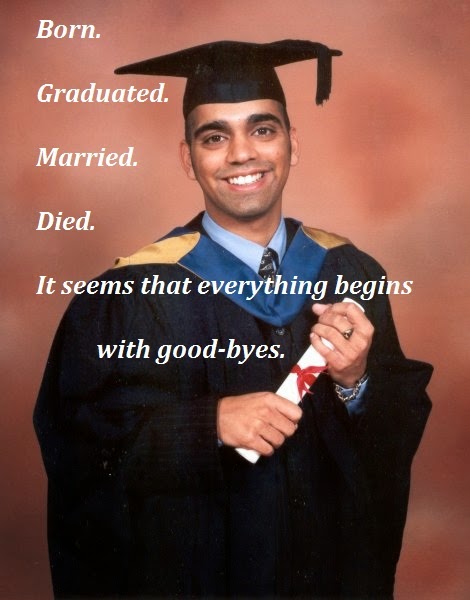 Our culture and history are shaped and reflected by what we dare not or cannot say.  We could attribute the stereotypical Russian stoicism to the fact that it doesn't use the present tense of "to be".  "I am" becomes "I"--a full sentence!  Some theologians might argue that the reason Christianity did not come to Rus until 998, centuries after more remote Ireland, is that Russian doesn't have articles.  This made it somewhat more difficult for translators to distinguish "He is the son of God" from "He is a son of God", as all men could be.

Without question, we can tell how democratic a society has been and how independent its citizens are by examining how easy and common it is to say "no".  For example, we have this excerpt from a site dedicated to teaching Japanese:

Japanese RARELY say "no" directly when they are turning down offers.

In [the] business world, when you hear a Japanese [man] say "We open our mind to it", "We’ll try our best", "We will think about it", "Please let us study it" or other similar phrases, he is rejecting you politely, trying not to hurt your feeling with a direct rejection.  You should NOT call him next week and ask him about the progress of his study, because he will never do any study.  It applies sometimes even when a Japanese is speaking in English. So how to tell when a Japanese really means to say 'yes'? A good rule of thumb is whether he goes into details to elaborate his 'yes' or just say 'yes' without adding anything. 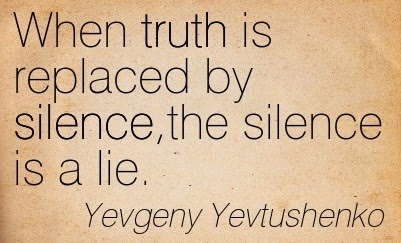 Occasionally, Japanese people will choose not to respond at all ("mokusatsu";  literally, "to kill with silence") rather than come out and say "no" ("iee").  Centuries ago, one could go months without hearing such a denial, the reason being as simple as the will to survive.

English can be no less nuanced.  For instance, short of outright negation lies a contravening conjunction.  To wit, these first two statements seem to state the same thing but there is, literally, a world of difference between them:

3.  "Candy is dandy while liquor is quicker." 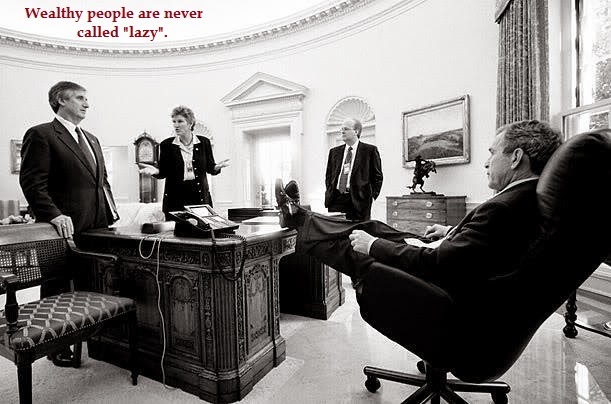 Starting with the original author, Ogden Nash, native English speakers will usually go with the more contradictory "but" rather than the concurrent "while".  This reflects how comfortable anglophones are confronting authority head-on, as they have throughout their history.

On the other side of the globe speakers may feel safer avoiding "but".  Having served under absolutist tsars for centuries, Russians find the second construction much more natural.  The Russian term for "while" is "a", pronounced "aw" as in "paw".  Anglophones can put "while" before (Statement #2 above) or after (#3) the phrase being de-emphasized ("candy is dandy").  Lest it be overlooked, Russians will insert "while" ("a") before and after that expression.  Couple this with dropping "is", present tense of "to be", and the syntax becomes:

4.  "While candy dandy while liquor quicker."