Three Friends and a Stranger 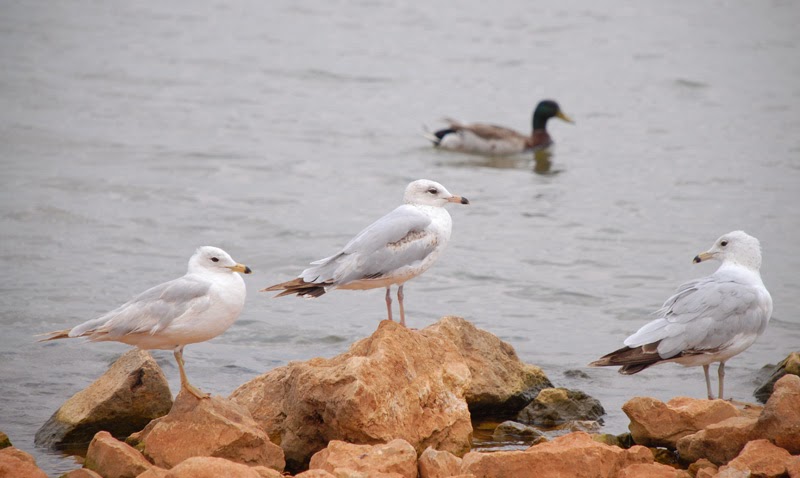 The expression "three friends and a stranger" refers to competitors ganging up to eliminate or fleece an opponent.  The word "friends" may be figurative;  reasons for this ad hoc alliance may be more strategic or financial than social.

Poetry is a competition, as is the pursuit of jobs teaching it.  One is an artistic endeavor, though, and the other is commerce.  How much of the PoBiz is poetry and how much is business? 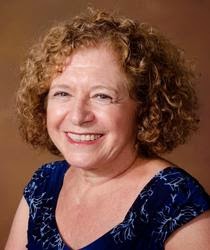 To appreciate this distinction, compare the North Carolina Poet Laureate Scandal to a slam contest.  The former was a PoBiz concern related directly to employment.  Not surprisingly, we saw "three friends", the Carolina Arts Council, and "a stranger", Valerie Macon.

Slam is at the far end of the spectrum.  While the PoBiz is a labor exchange, slams are, for better or worse, exercises in democracy.  Judges are drawn from the crowd.  Highest scoring participant wins.  Simple, right?

People who wonder this are inferring that, by "democracy", we mean people voting for candidates.  No.  More often than not, the Realpolitik of democracy involves people voting against candidates.

Suppose Bob, Carol, Ted and Alice are the forerunners pitted against each other at a slam.  Regulars Bob, Carol and Ted may bring tagalongs who serve as judges.  Newcomer Alice is on her own.  In order to help Bob win, his buddy on the panel may downgrade the scores for Carole and Ted but will see little reason to assess unknowns on anything but merit.  Supporters of Carol and Ted may do the same for their favorite.  Thus, if the performances are approximately equal, being an outsider--a novelty to judges tired of the same-old-same-old--might actually benefit Alice.  In my experience, this is the rule, not the exception, for new talent.

Between these two extremes, the more directly a decision affects possible employment the stronger the "three friends and a stranger" influence.  Publishers associated with colleges or poetry organizations tend to be more closed in terms of participation and audience input.  That is, neither the poet nor the poetry are crowd-pleasers.  Contests--especially those with blind judging--and independent publishers tend to be more merit-based and audience-oriented.  The explains the vast difference in name recognition, aesthetics and entertainment value between The Paris Review or Poetry Magazine and Rattle, The Pedestal, or TheHyperTexts.

Posted by Earl the Squirrel at 6:41 PM