This is not about politics. 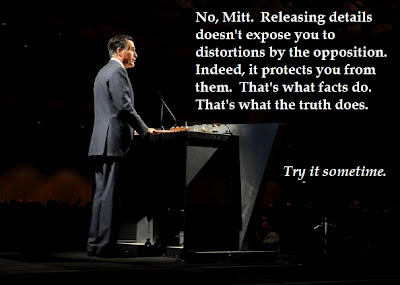 Imagine a man who is never criticized.

Perhaps he is a Pol Pot, Stalin or Hitler whose wont is to shoot messengers.  Perhaps he is a tycoon surrounded by yes-men or simply a spoiled enfant terrible whose applecart friends and family don't wish to upset.

Such an individual would, predictably, be unable to inspire or entertain, having relied on coercion, money or familiarity for support.  He would not be aware of any need, means or talent to appeal to anyone beyond his circle of enablers.  He may be a great businessman but he'll be a godawful marketer.  A skilled haggler but a lousy negotiator.  A horrible speaker and a horrendous listener.  A voice without an audience, oblivious to oblivion.

Such an individual would, even if he went through law school, find it difficult to string together convincing arguments.  This reflects a lack of practice.  Who among us bickers with a tyrant, a boss or someone we know will never change? 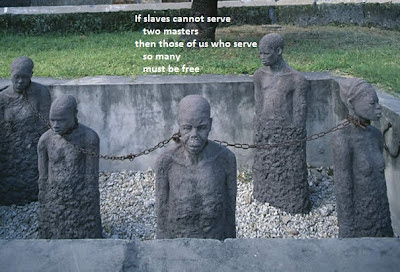 Such an individual would have difficulty with empathy.  Many of us did stupid and cruel things as teenagers, perhaps including bullying.  While we learn to regret our behavior this person won't.  Unlike his friends, this man continues such treatment of others, perhaps including pets, into adulthood.  He may even joke about it, oblivious to how this looks to the world at large.  He does not improve because no one has pointed out the need to do so.

Such an individual would be utterly self-absorbed, perhaps seeing himself as the only source of perfection in an otherwise flawed universe.  So say his reviews!

Such an individual might seek, purchase or even usurp the spotlight, confident that everyone will be dazzled by their brilliance.  Under no other circumstances would people notice the utterings of so profoundly uninteresting a character.

Such an individual would be compelled to socialize, if at all, with others of his ilk.  Over time, these people and their following (if any) would create an echo chamber of mutual praise, a bubble entirely separate from reality. 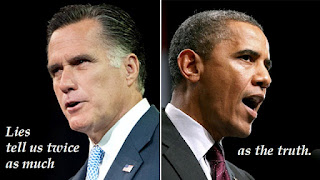 Such an individual would disdain both government and the public it serves yet would be the first in line for state handouts.  His interest in politics, if any, is usually related to economics or ego, occasionally ideology, but never public service or altruism.

Is this the morality, model or mindset that we should use as an exemplar?

If not, then why would any of us support the blurbosphere?


(I told you this wasn't about politics.)

Posted by Earl the Squirrel at 1:36 PM